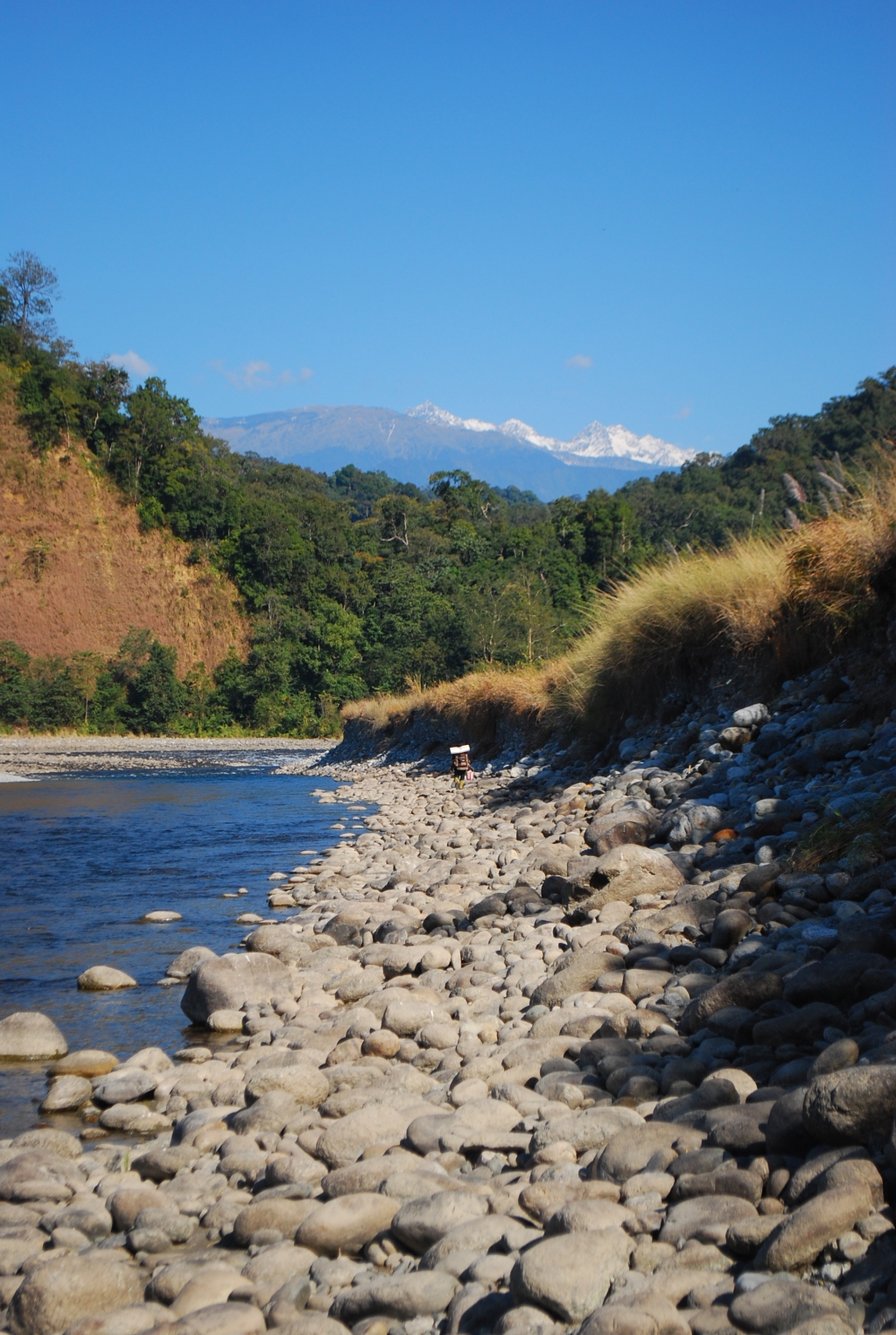 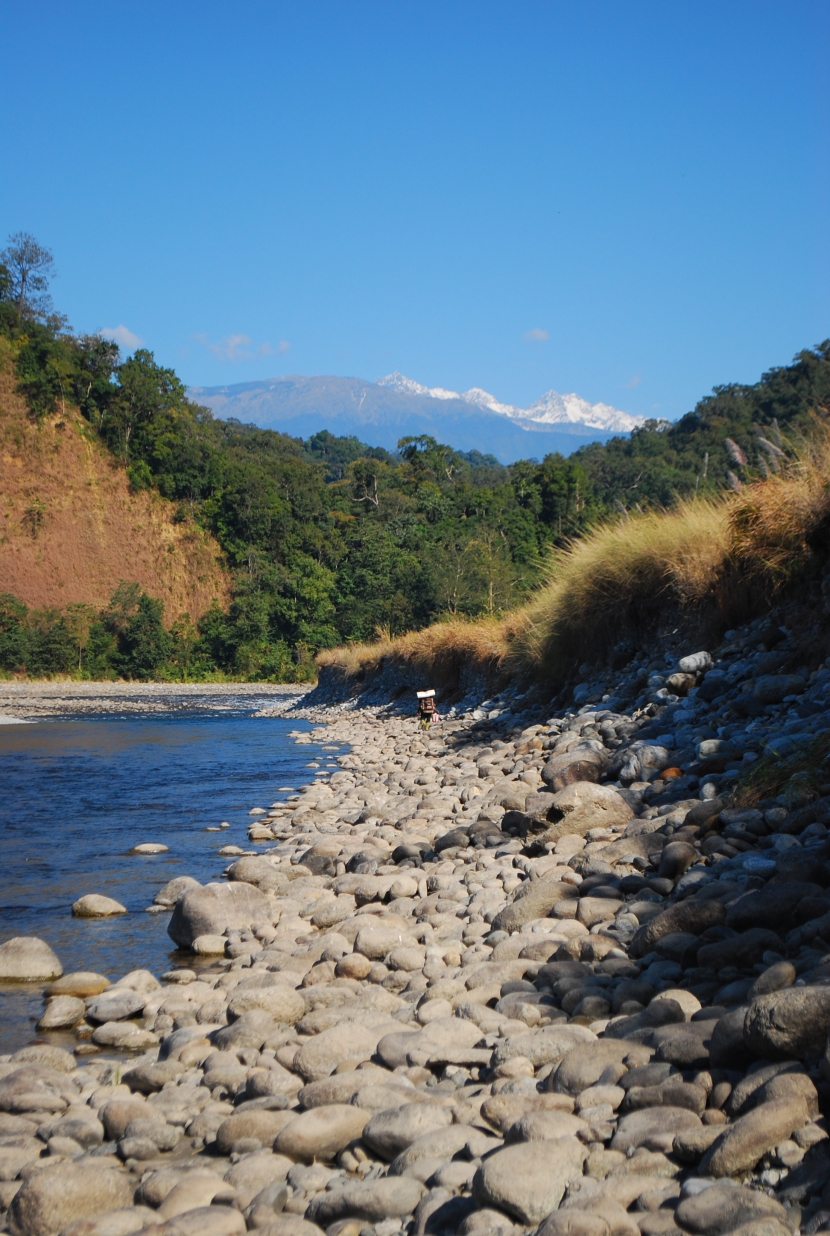 The mighty Namdapha is a magical mystery; a forest that is alive, that has a spirit. And from the words of a good  and crazy friend, “it is absolute freedom!”

The park can be considered as one of the last remaining tracts of the world’s greatest wildernesses. A boiling point of bio-diversity, but which is slowly disappearing. Converted into food, medicines, aphrodisiacs, and what not; by a nation that has probably lost touch with Mother Earth.

Namdapha National Park, an encounter with the Mother Forest!!!

iThere are no comments